Get to Know Karl Arakelian, DMD

With nearly 30 years of experience in the dental field so far, Dr. Arakelian is proud to provide state-of-the-art care in a friendly, comfortable environment to those in need. His father was the original owner of the practice, and being able to follow in his footsteps and treat many of the same wonderful patients he once treated is one of his favorite parts of the job! To learn more about him, continue reading below:

Why Did You Decide to Become a Dentist? 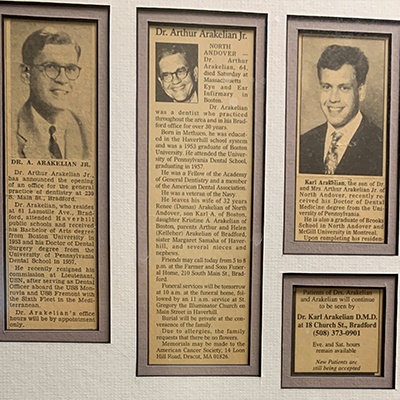 It’s probably easy to assume that Dr. Arakelian would have gotten interested in dentistry because of his dad, but truth be told, he never once felt pressured into the career. However, while in college, he realized that it would be a great job for him, allowing him to not only take after his father, but also directly serve the community he grew up in. All these years later, and he’s never looked back!

Where Did You Study Dentistry? 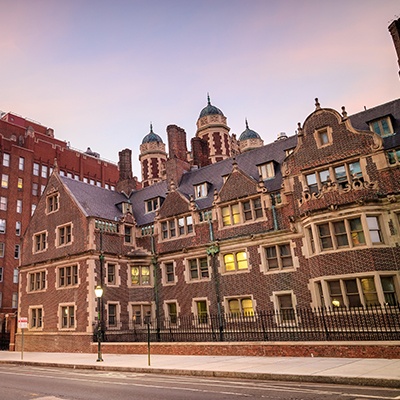 Dr. Arakelian graduated from nearby Brooks School in North Andover, MA where he has directed the sports mouthguard program for the Athletic Department for many years. After completing his undergraduate degree in Biology from McGill University in Montreal, Dr. Arakelian chose to follow his father’s track and pursue his Doctor of Dental Medicine from the University of Pennsylvania in Philadelphia. He also completed a General Practice Residency at Tufts-New England Medical Center, continuing to teach there on a part-time basis afterwards.

Since the completion of his formal training, Dr. Arakelian has also attended over a thousand hours of continuing education, including time spent with SPEAR Education Study Club. He has learned to treat and retreat many kinds of complex restorative cases and makes every effort to stay current with the newest techniques and technologies in the field. He is a current member of the Massachusetts Dental Association.

Outside of the Dental Office, What Do You Like to Do? 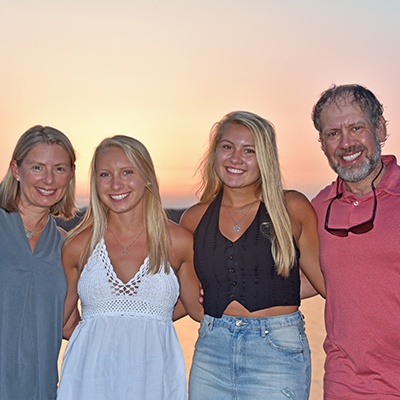 Dr. Arakelian and his wife have been married for over 20 years, and they have two daughters together. When he isn’t busy at the practice, he spends lots of quality time with his family. Other hobbies include skiing, golfing, hiking, kayaking, traveling, and photography. He currently serves as an on-call dentist and a member of the Alumni Board for Brooks School, as well as a member of the Board of Trustees for the Linwood Cemetery in Haverhill and is a former member of the Ski Patrol at Sunday River in Maine. He has also been a member of Cedardale Health & Fitness in Haverhill since it opened over 40 years ago. Dr. Arakelian is also a huge Boston sports fan as is evidenced by the numerous photographs in his office!

About Us Meet the Team Tour Our Office View Our Services